Wigbold was a legendary writer and theologian from the 8th Century whose compositions detail the reign of Charlemagne. The Wigbold Medieval Pants replicate those worn by Vikings of this historical period, preserving history as their namesake did. These cotton pants draw inspiration from the Rus pants worn by eastern Vikings during the Middle Ages in both design and function.

The fabric around their thighs is baggy, allowing for a wide range of comfortable movement, but from the knees down, the fabric is tighter to the skin, which prevents it from getting in the way or slowing the wearer down in the event of a flight from battle. Latticework laces along the sides of these pants grant them adjustability and snugness, making for a comfortable fit. In addition, the waist has a drawstring for adjusting the fit. The Wigbold Medieval Pants, which come in black or brown, are a fantastic addition to any Viking or medieval ensemble and are perfect for wear at Renaissance fairs. 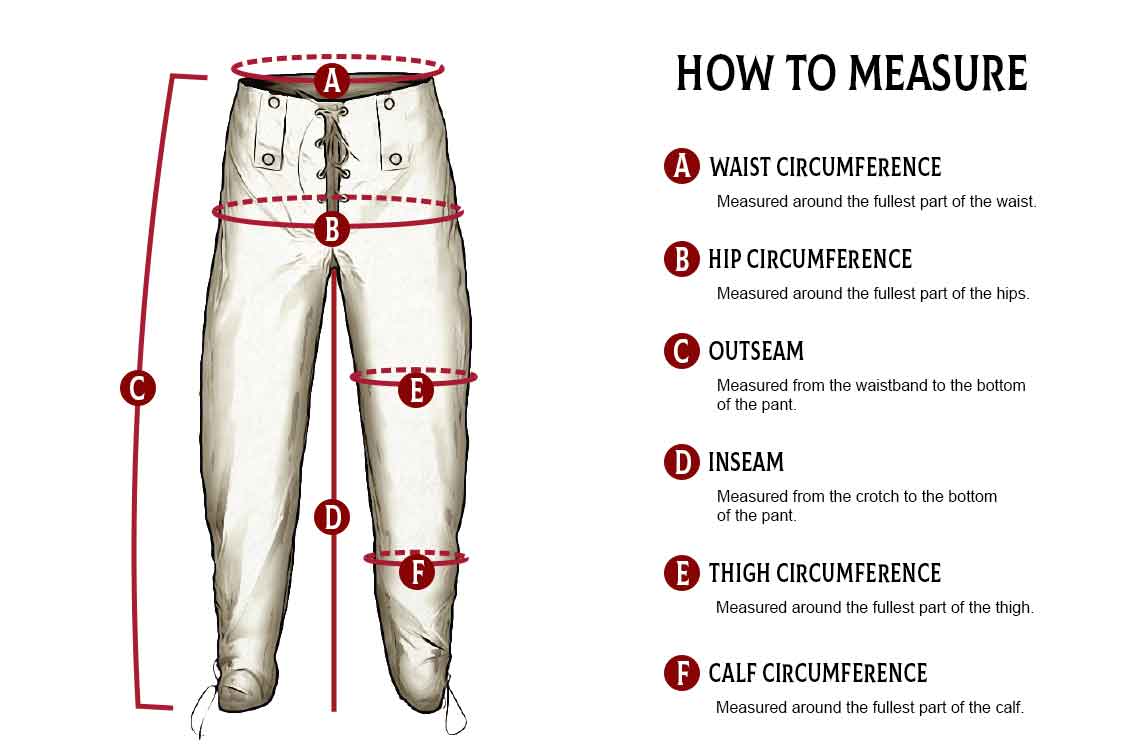