It may seem strange to name an order of knights after the place where people receive help and healing, but this was not the case in the 11th century. Originally formed as a hospital in the holy land, the Order of Hospitallers were sworn to rescue and protect pilgrims traveling to the Holy Land. Unlike many of the other orders of the time period, the Hospitallers did not disband when the crusades ended, they continued with their vows, working instead out of Malta. They continued to reside in Malta until Napoleon captured Malta in 1798. Our cloak and surcoat faithfully recreate the outfits that would have been worn by these noble warriors. Both are made with pure wool. 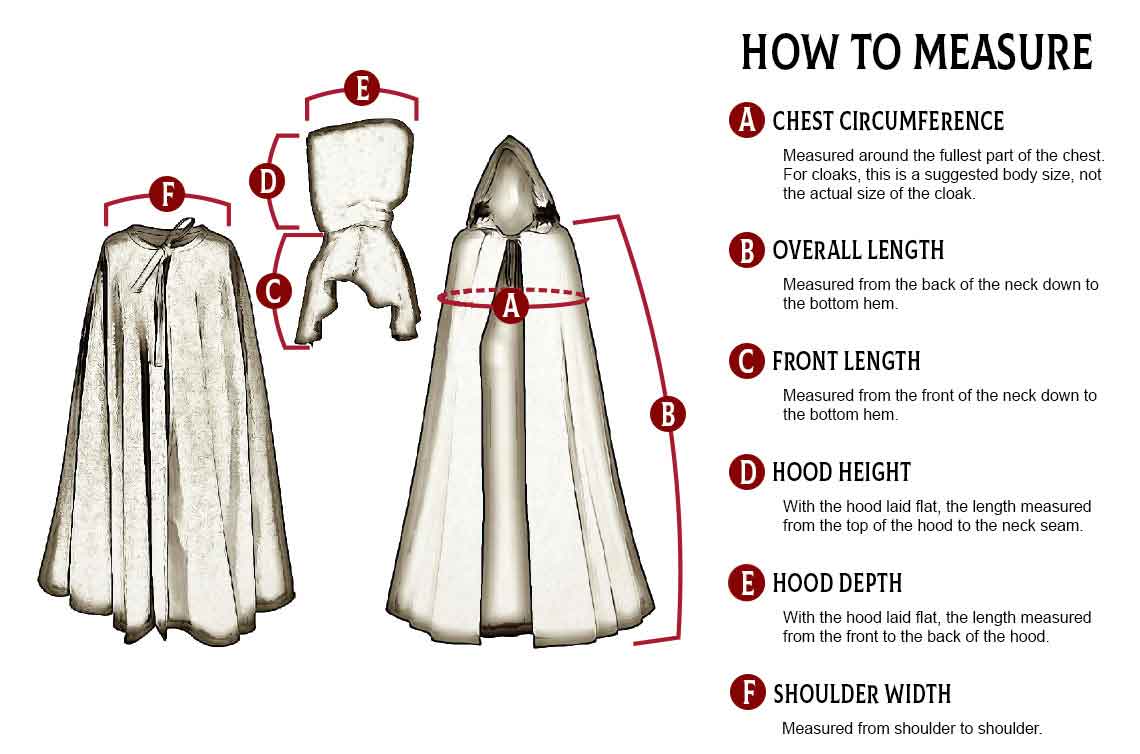