This Centurion Belt is titled as such not because it possesses details worthy of a ranked officer, but because it is modeled after the belt worn by one such centurion, named Facilis, who served in the XX legion during the middle of the first century. This impressive belt is made from brown leather and wraps around the waist, using a buckle closure to remain tight and fitted. The buckle is made of cast brass and features an impressively stylized design, while the belt itself features additional cast brass plates along its length as additional decoration. If you plan on looking as formal and grand as a classic Roman centurion, then you will want to wear this Centurion Belt with your attire. After all, if it was good enough for a real centurion, it will more than suffice for a re-enactment. 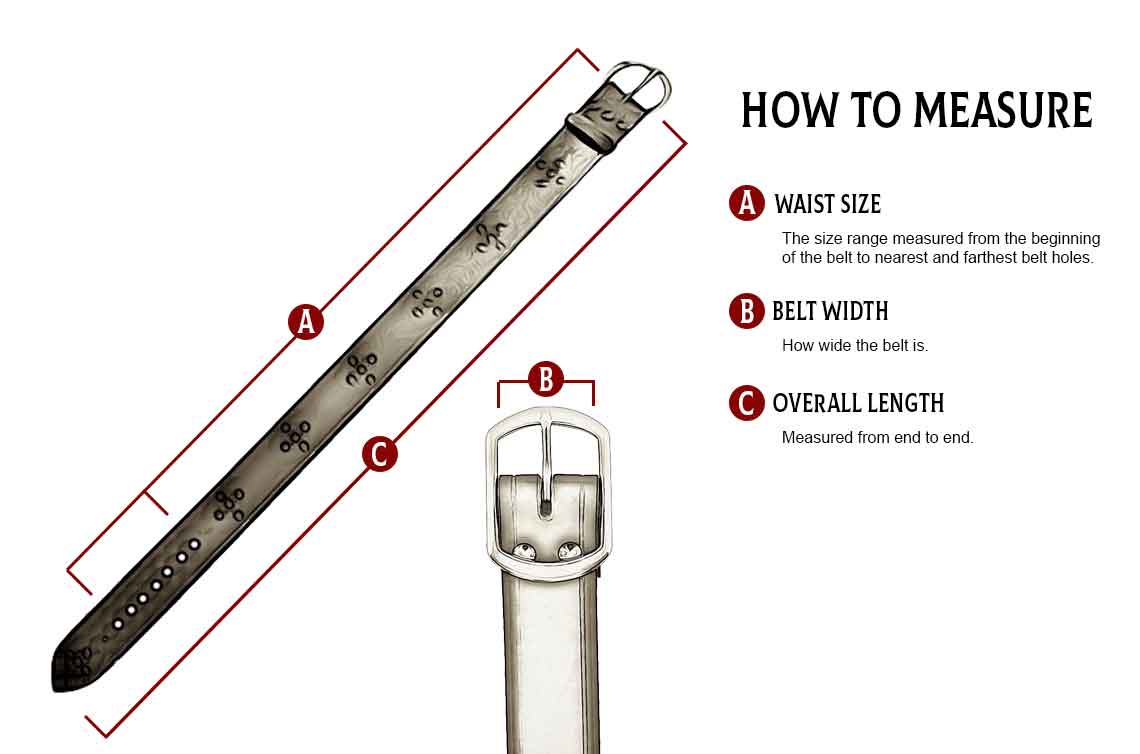