Some pirates were less concerned with their appearance and more concerned with pillaging and plundering merchant ships. If that sounds like you, than this Deluxe Molded Pirates Hat is probably the hat for you, thanks to its simple, comfortable style. This hat is a classic pirates tricorn, which means that the hat features a simple round crown with a wide brim that has been upturned and secured to the hats crown, creating a triangular shaped hat. Aside from being a typical piece of pirate style, this hat is also great for keeping rain, water, and sea spray out of a sailors face. The hat is made from molded fabrics, which ensures that the hat keeps its distinctive shape. While the Deluxe Molded Pirates Hat does not feature obvious pirate emblems or features, it does feature a distinctive style that was favored by sailors of all types, making it just the hat for any sailor or pirate who does not want excess decoration, but instead prefers a simple and functional hat that does its job, so that the pirate (or sailor) can do theirs. 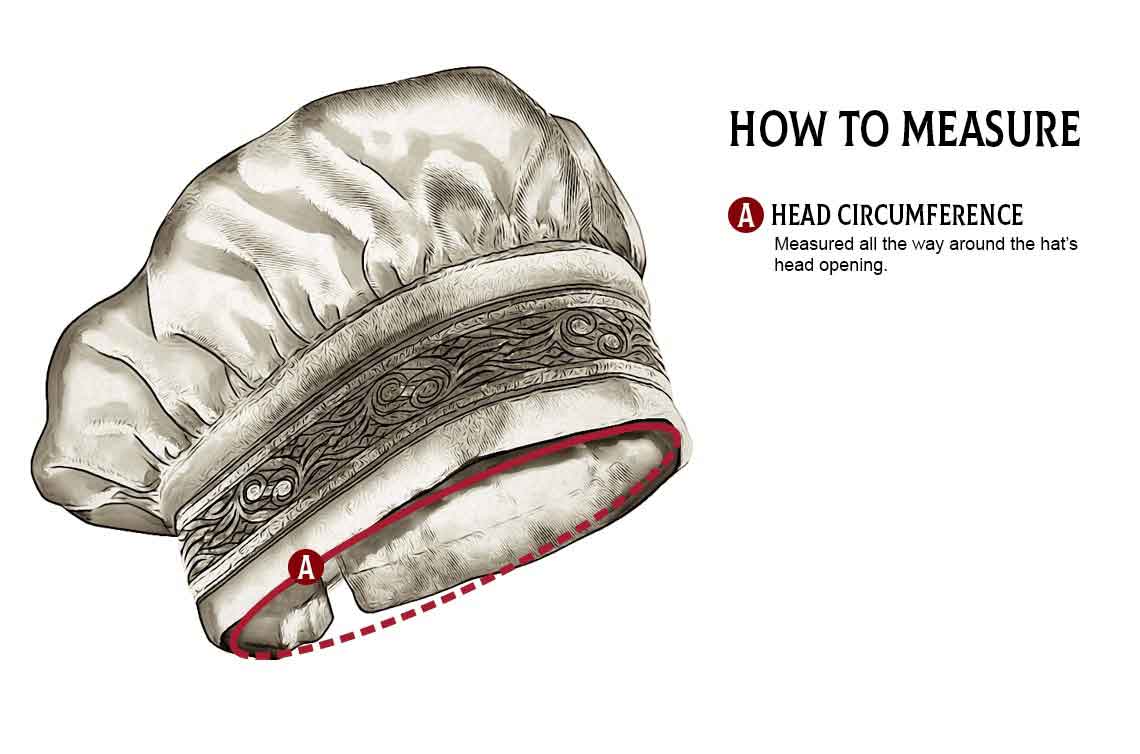