England operated first in the Caribbean, then the Indian Ocean between 1717 and 1719. The Mercy he customarily showed to captives led to his crew removing him as captain and putting him ashore on Mauritius. He reputedly ended his days as a beggar in Madagascar. Captain Englands real name was Seeger who was a great pirate in the high seas. 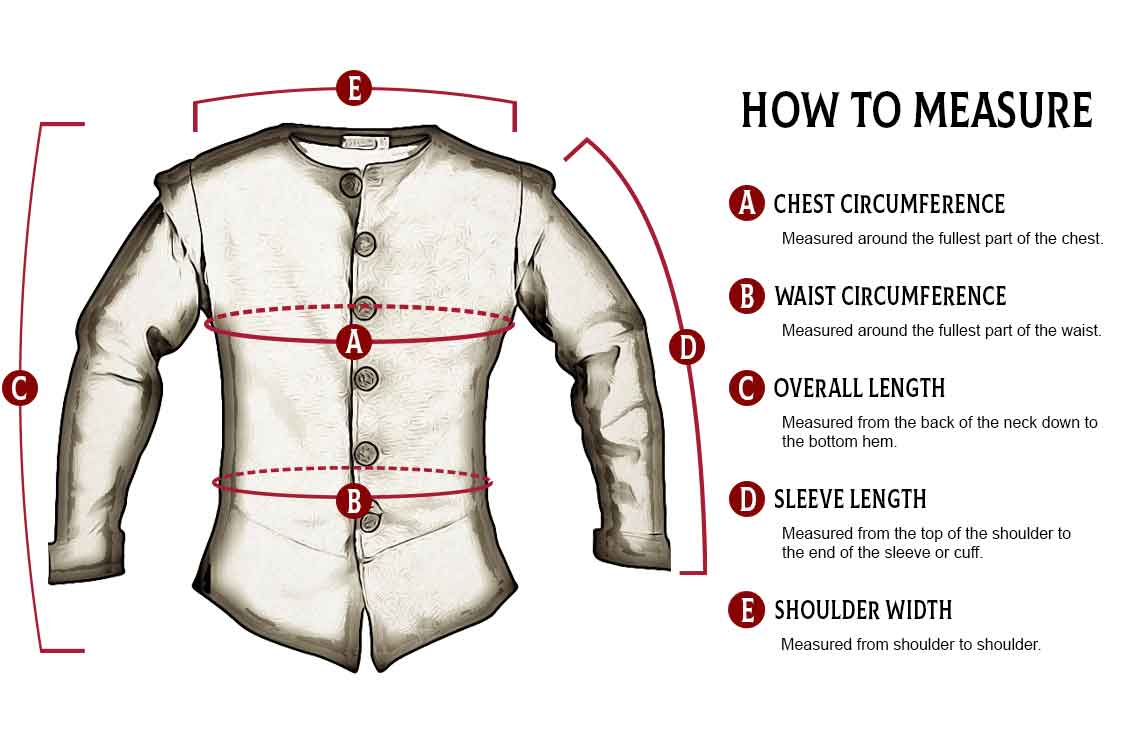