When it came to non-gunpowder machine development, the medieval period was one of the most inventive in military history. During this era, the pre-existing military-technological traditions from the ancient worlds were brought together. Three civilizations were primarily responsible for this evolution, the Late-Roman or Byzantine Empire, the Islamic World, and latterly the Mongol World Empire. This book examines the resulting stone-throwing machines from torsion energy storage systems, to manpowered and counterbalance sling devices, rockets and others. 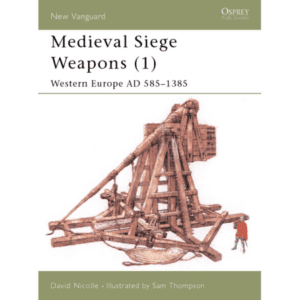