Ewan McGregor voices this familiar Disney character in the 2017 live-action reboot of the 1991 animated film. The Beauty and the Beast Lumiere POP Figure presents the debonair candelabra in the adorable form of a Funko collectible. Despite being trapped in the form of a brass home accent, this servant is just as suave as ever. Lumiere maintains his cheerful smile and proudly adds light to any situation with his three candles. His kindhearted, hospitable spirit often clashes with the selfish, moody nature of his master. Despite the trouble his antics create to the rest of the royal staff, his efforts play an important role in breaking the curse. 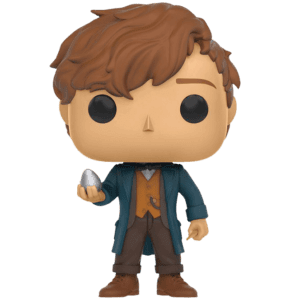